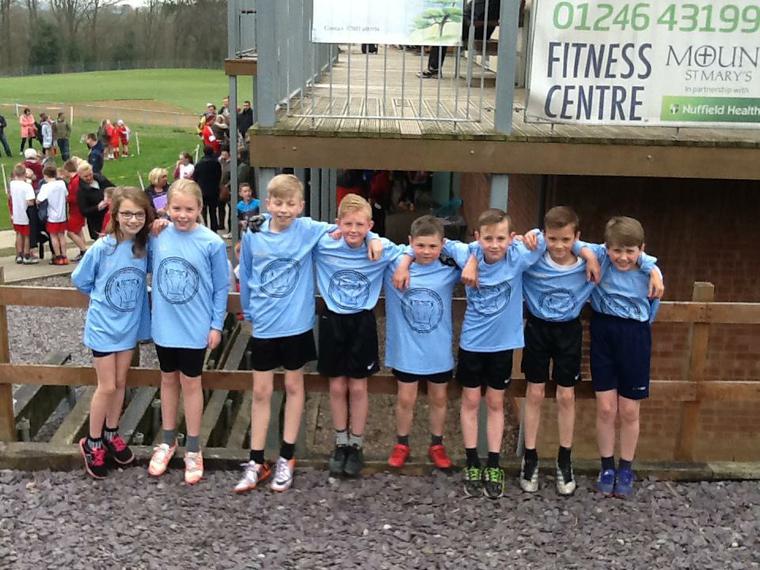 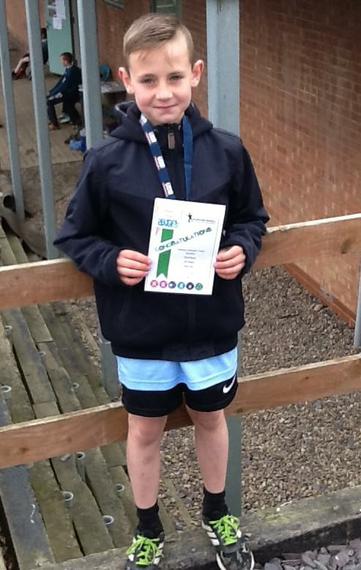 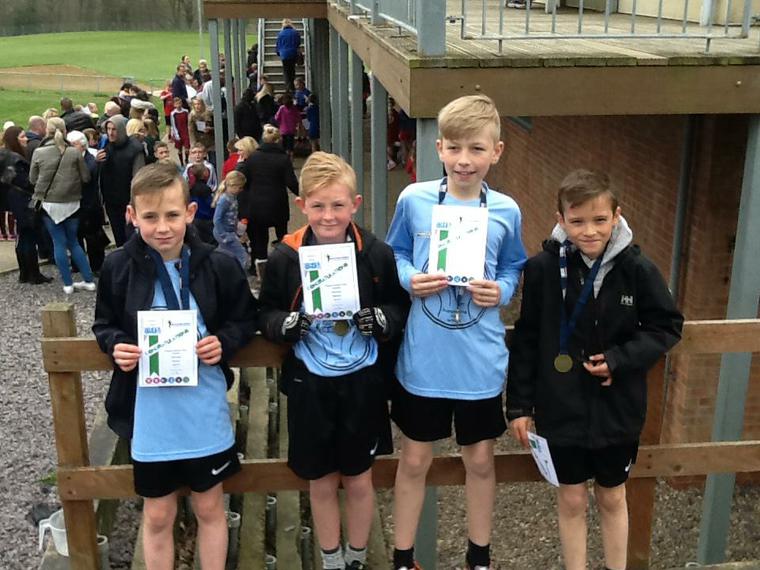 Fantastic achievement to the Y5/6 boys team on finishing 1st in the District Cross Country! 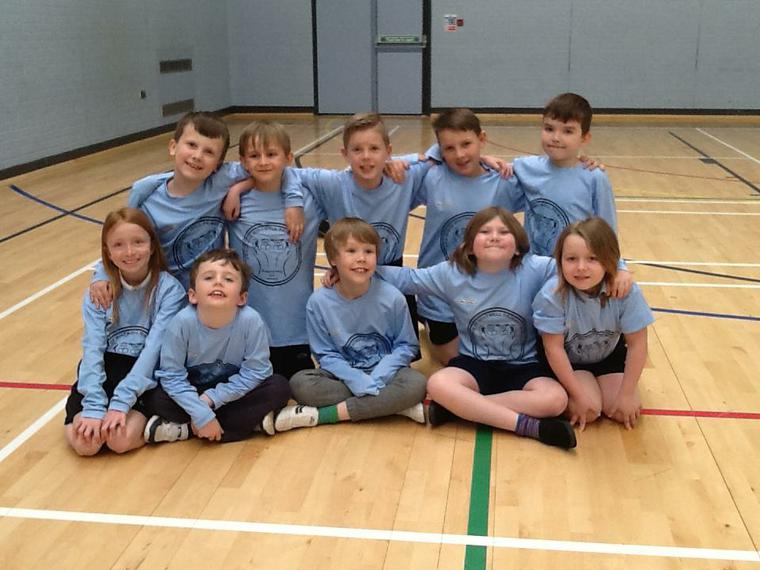 As part of our Olympic celebrations we took part in the 'Row to Rio' Challenge alongside the Bolsover Sport's Partnership. The distance between Bolsover District and Copacabana (Rio de Janeiro, Brazil) is 9379 kilometres (km) or 5828 miles. As a Cluster, our aim is to 'Row to Rio'! Our children rowed on rowing machines for 2 days. The children loved taking part and had lots of fun!

Well done to Oliver for competing in the County Golf Competition. 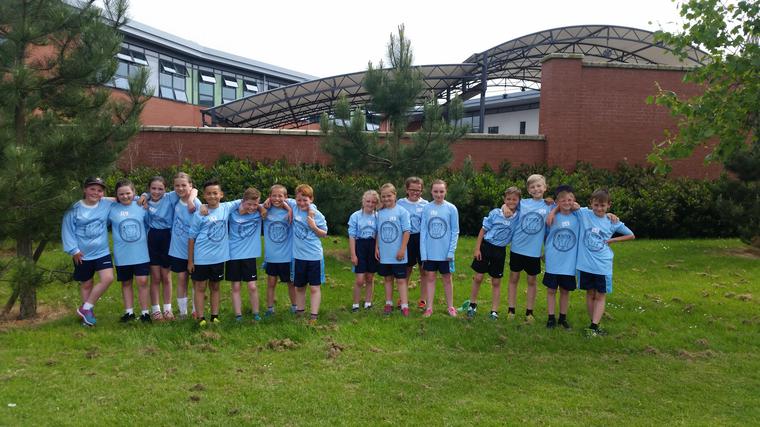 Special mentions to Oscar for the overall best howler throw; to Kacey for best girls 600m performance and to Oliver for overall best 75m sprinter.

Well done on the team finishing in 2nd place. 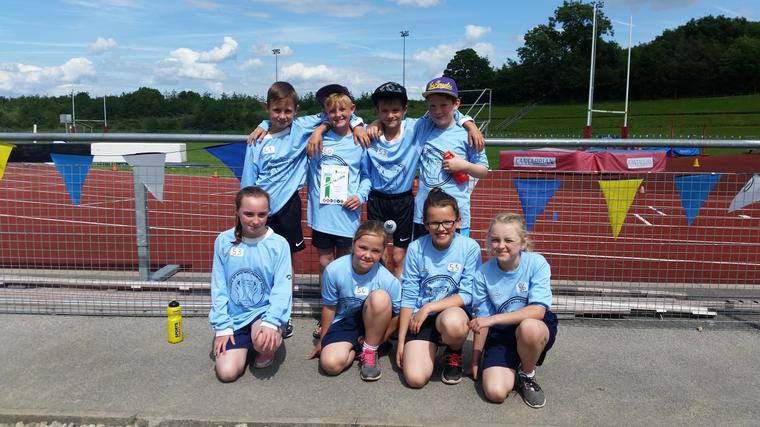 Special mentions to Isabelle for a star performance of determination.

Well done for coming 1st overall in the 75m sprint.

Unfortunately not the ones with chocolate chips.

Some cookies are necessary in order to make this website function correctly. These are set by default and whilst you can block or delete them by changing your browser settings, some functionality such as being able to log in to the website will not work if you do this. The necessary cookies set on this website are as follows:

Cookies that are not necessary to make the website work, but which enable additional functionality, can also be set. By default these cookies are disabled, but you can choose to enable them below: